— More than 25 Umoja athletes have qualified for the 51st USATF Hershey National Junior Olympic Track & Field Championships, and will be representing the USATF Pacific Region (Region 14) at Rock Chalk Park, the home of Kansas Track and Field, in Lawrence, Kansas. The USATF Junior Olympic Track & Field program is one of the most visible youth athletic development programs in the world. Many of today’s Olympic stars began their track and field careers competing in the USATF’s Junior Olympic meets. (Read More) 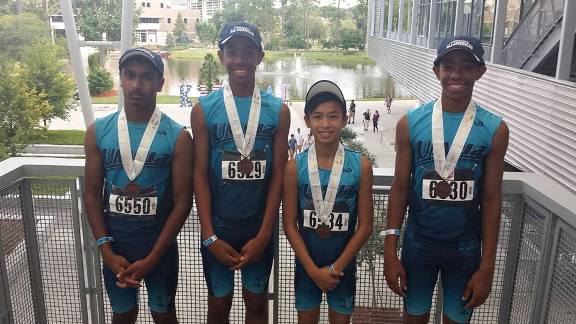 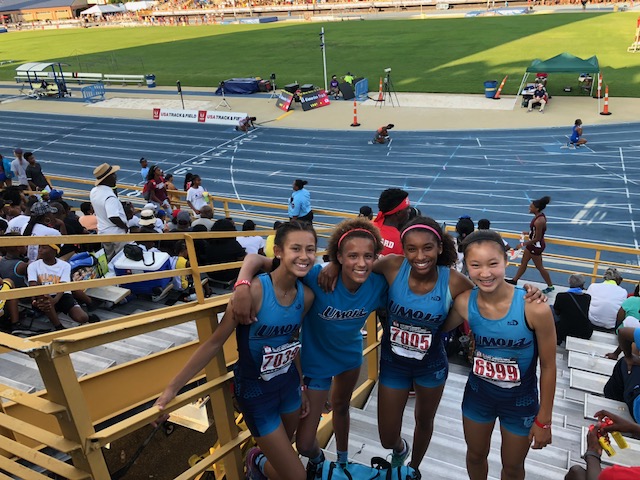 by Alexandra Rumford — Getting to go to Junior Olympics with Umoja was one of the best things I have ever done. Looking out at the stadium, I was wowed. It was huge, and the blue track seemed so different from the red running track of other meets I’d been to. The stadium was so… 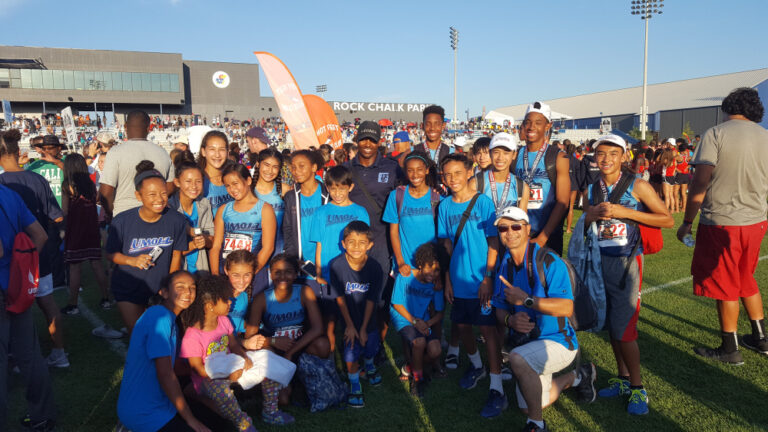 by Amy Theusen and Miles Roberts — Being a part of this team has helped me grow as an athlete and as an individual.  I have learned so much about the importance of hard work and determination through this team and it has taken me all they way to Lawrence, Kansas. This past summer, some…